I was fortunate to get an invitation to Google+ (thank you very much, Sherri!) and can give you a little quick feedback on it.

No doubt you've already read all about how this may or may not be a Facebook killer, how the demand is so high that Google has stopped invitations again and all that. I won't bore you with repetition. These are just my first impressions after a day of use.

Right off the bat, this is the feature I like the best:

No reciprocity! No need to "friend" someone and you have no idea if I put you in any of my circles or not. If I do put you in a circle and you find me annoying, you can block me - I'll never know.

Stop showing me these people!

I have hundreds, maybe thousands of email contacts that Google wants me to categorize as shown above.

What if I don't know someone at all, don't want to follow them but have no reason to block them? If I don't do something with them, Google+ will keep showing them to me forever. I need an "Ignore" circle.

Speaking of categorizing, I already have dozens of Contact Groups in Gmail and have sorted out quite a few people. Why not offer to create circles based on those groups and import them?

A few more circles things: Super circles. Groups of groups. It should be obvious why that is useful, but G+ doesn't have that. You should also be able to select a circle and copy its members to another circle, too. But you can't. 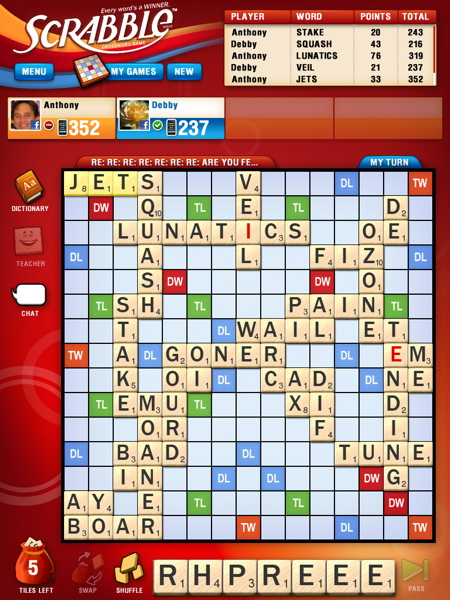 While Scrabble is the only game I care about, the total lack of games from Google+ is something they'll need to address quickly.

Important or another Wave?

I sure don't know. I thought Wave was fantastic, but it bombed completely. This may bomb too - and if anybody can screw up a good thing, Google can. All it takes is their usual lofty unapproachable smugness as to features and bugs or another privacy goof and Google+ will die on the vine.

Finally, no, they are not letting me send invites now. I'll tweet (pcunix@twitter.com) when they do.

They want you to send them your data, but they don't want you to be able to take it away. It's their policy. That's the main reason why I think that we should replace facebook wth something else, something that doesn't lock you in. I hope Google+ will have federation in the future...

I have invites right now. I do not know how long they will last.. let me know by email or Twitter direct message if you want one..

Aargh. I misunderstood "Public". I thought it would mean "available to anyone who comes to look specifically at my page or searches for it". Yeah, it means that, but it also means "in addition, shove it down the throat of every person in every one of my circles."


Computer Science is embarrassed by the computer. (Alan Perlis)