Is there a future for Android Watches?
© April 2015 Anthony Lawrence


Right now, Google Google is playing catchup with the IOS iWatch (yeah, I know, they don't call it that, but you and I do). I see at Google takes aim at the Apple Watch with major Android Wear update that they are in "me too" mode right now and that is not going to do much for them. 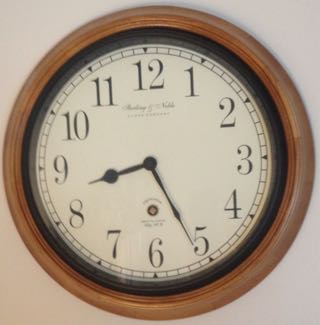 First off, when the "Android Wear watch to beat" is big, ugly, expensive, and has bad battery life, what does that say about the rest of the pack? Not much, of course.

And then there's the target market. While some Android users are techno geeks and/or "open systems" lovers who hate Apple, a large chunk are people who are simply unwilling or unable to shell out the kind of money the Apple ecosystem demands. Do you think those people will buy an Android watch? I'd bet no without hesitation.

At least not until Apple watches have their run. If they sell in the volumes that seem to be likely, then maybe Android has a chance. But I don't see many early adopters opting for Android watches. A few, yes, but not large numbers.

As for me, I haven't worn a watch since my first cell phone. It's not just that I have the time on the phone and that clocks are everywhere - it's also that I just don't like anything on my wrist. Yes, I see the advantages of a smart watch, but I'll be surprised if I ever buy one.


Let us try to teach generosity and altruism, because we are born selfish. (Richard Dawkins)